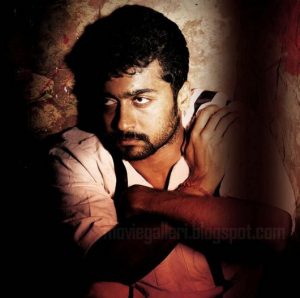 For years, Ram Gopal Varma has been working on Rakht Charitra (Rattha Charitiram in Tamil and Rakta Charitra in Telugu), a story based on the life of Paritala Ravi, prime suspect in many murders. At last, the story will be narrated on celluloid. The movie stars Vivek Oberoi and Suriya in the lead roles. The film is a trilingual made simultaneously in Hindi, Telugu and Tamil.