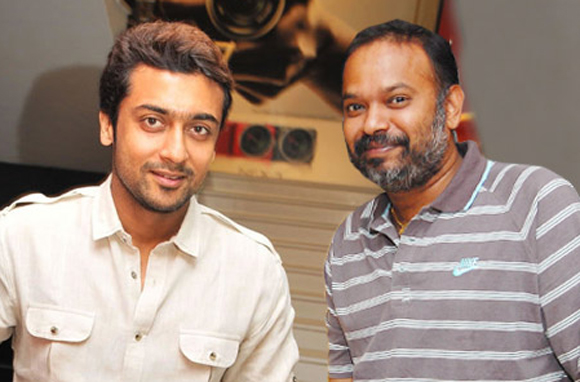 Kollywood mongers have it that handsome Tamil actor Suriya has signed his next film, which will be directed by actor and director Venkat Prabhu.

Venkat Prabhu, who is gearing up for the release of Yuvan Shankar Raja’s trade mark 100th musical, Studio Greens presenting Karthi, Hansika and Premgi Amaren starred Biriyani release for this Christmas on December 20 will kick start this Suriya starrer in April, if everything falls in the right place.

It is known that Suriya is busy with Lingusamy’s directorial that has recently hit floors in Mumbai and Samantha will play Suriya’s female lead. This Suriya-Samantha starrer is expected to be a Summer release and after completing this film Suriya join Venkat Prabhu for their next.

However, viewers have to wait a little for the official announcement from the makers along with complete cast and crew details.