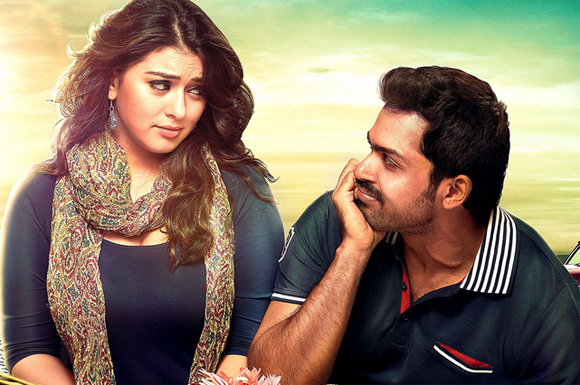 Venkat Prabhu directed Biriyani was recently submitted for censor formalities and filmmakers are planning to go to revising committee, as they received U/A.