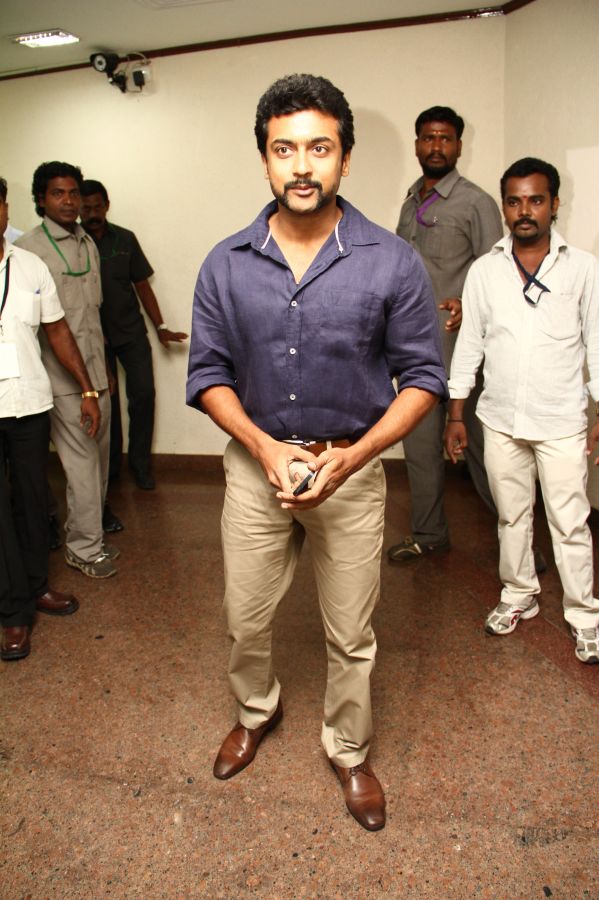 Suriya Sivakumar has decided to venture into production and as a producer he reportedly plans to back small and interesting films.

He is expected to make an official announcement soon.

“He has named the production house D2 Entertainment after his children – Dev and Diya. He will make the official announcement soon and he is planning to produce low-budget, interesting films,” a source close to Suriya told IANS.