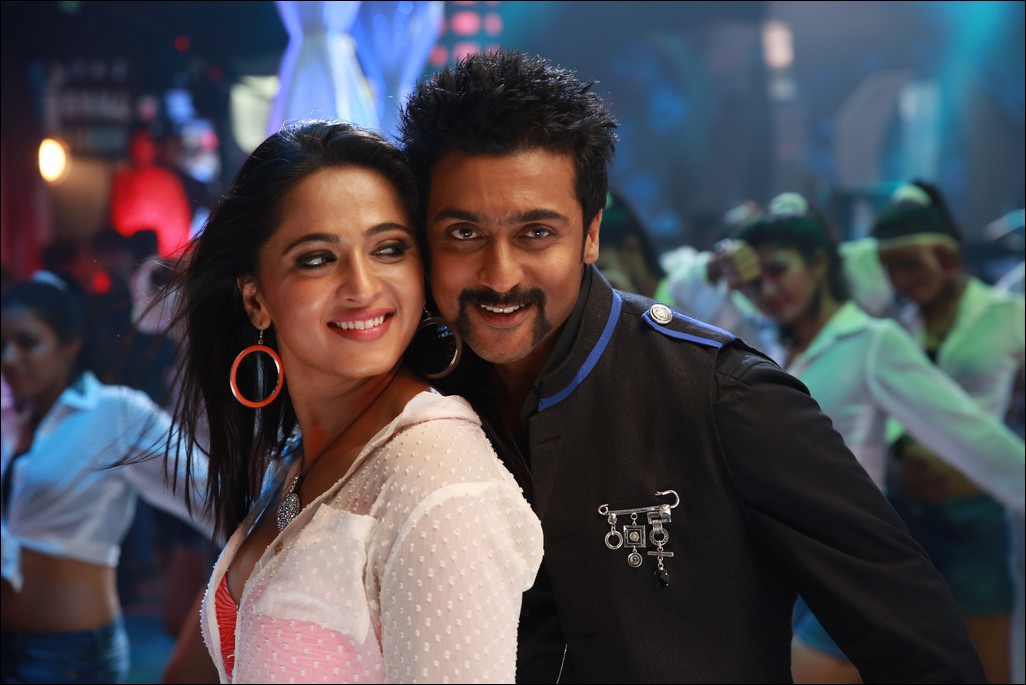 The bar was set by ‘Maatrraan’ and ‘Billa 2’, which released in 61 screens across the USA, by ATMUS. Now ‘Singam 2’ is breaking the record, releasing in 63 screens in the USA. The movie will premiere today, the 4th of July, which is celebrated as the Federal Day in the United States. Back home, multiplex profit sharing issue has been settled, and the bookings for the film will open today evening. ‘Singam 2’ stars Suriya, Anushka, Hansika, Danny Sapani, Santhanam, Vivek and many others, and is helmed by director Hari.