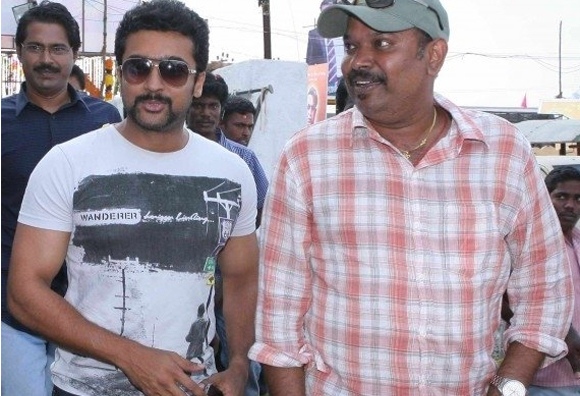 While his Anjaan is gearing up for release this Independence Day on August 15, Suriya has commenced his work on his next movie Mass in Venkat Prabhu direction.

Touted to be a horror film, Suriya has already shot for the test shoot and finalized his look. The shooting schedules have commenced in Chennai and key portions of the film are being canned in a house in ECR. Suriya will pair up with Nayanatara, who will join the sets in August month.