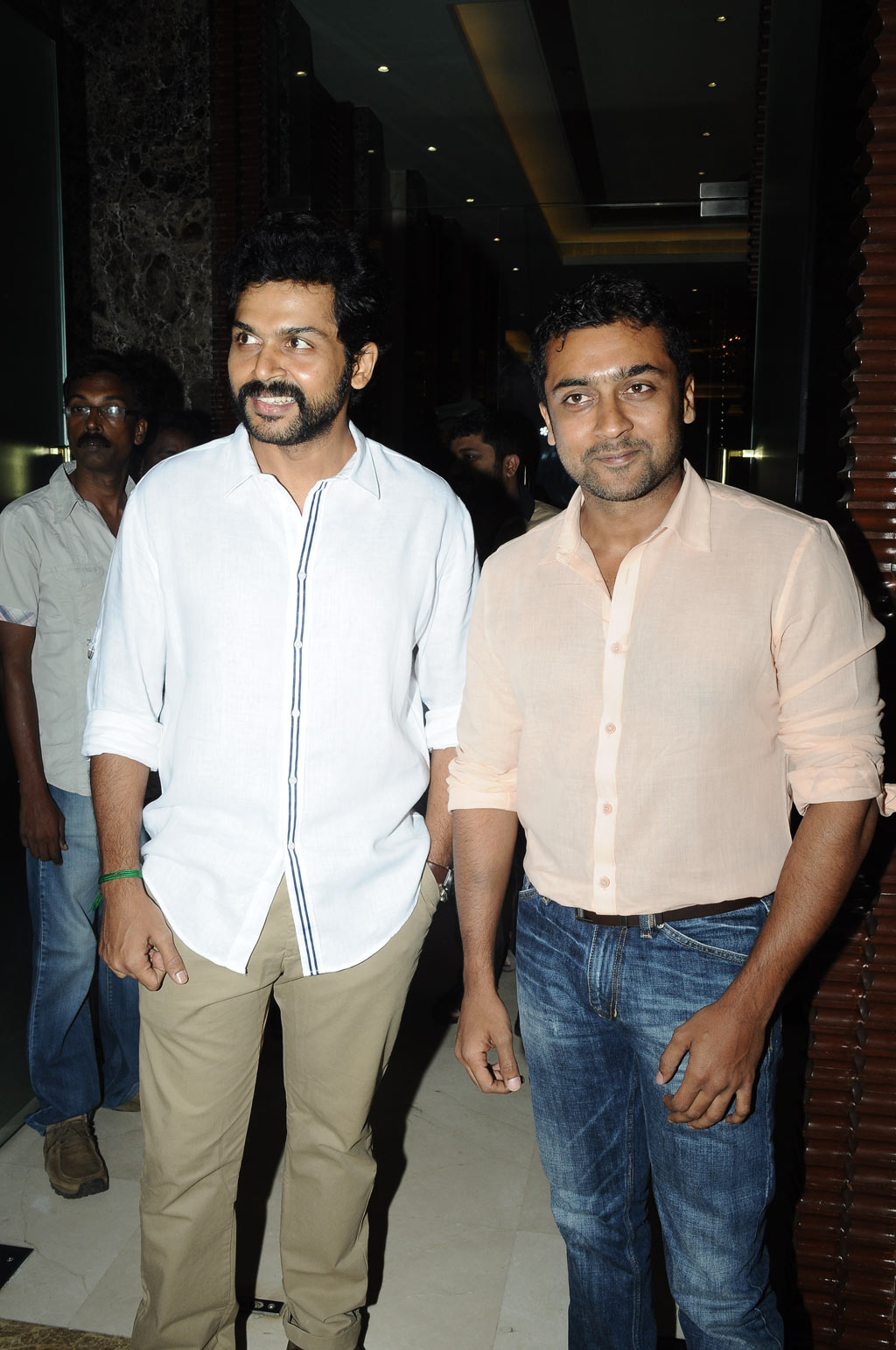 Releases in Kollywood are being rescheduled due to Censor delay. And now, Karthi’s Madras directed by Pa. Ranjith is said to have slated for August 29, after Suriya’s Lingusamy directed Anjaan on Independence Day [Aug 15].

Producer KE Gnanavelraja of Studio Green was keen on releasing Madras for Ramzan weekend on July 25, but couldn’t complete censor formalities due to heavy rush.