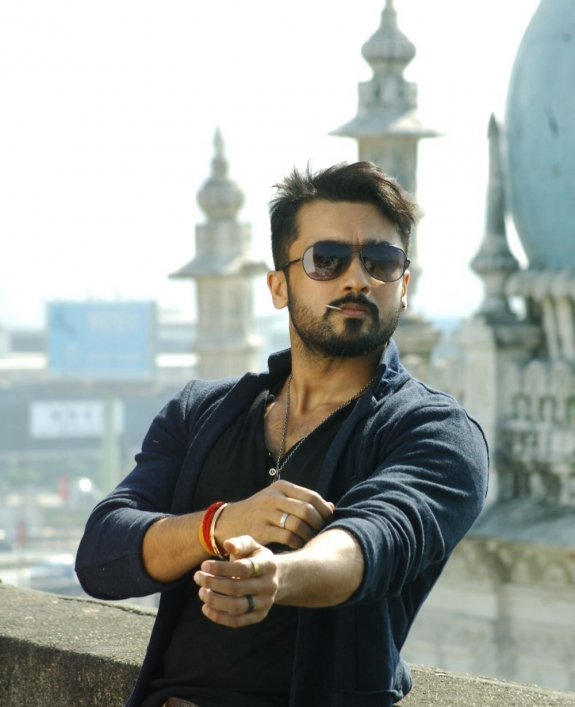 Anjaan is making a huge business even before the film is completely shot. Suriya and Samantha are playing the lead roles in Anjaan being directed and produced by Lingusamy.

Co-produced by UTV in association with Thirupathi Brothers, Suriya’s gangster actioner Anjaan is red hot in trade. Anjaan distribution rights were sold in many areas including Kerala, Karnataka and overseas for whooping price.

Suriya will be seen in dual roles in Anjaan after Maattrraan and Samantha is his female lead. Manoj Bajpai, Vidyut Jamwal, Rajpal Yadav and Dalip Tahil are also part of Anjaan cast. Yuvan Shankar Raja is the music director.