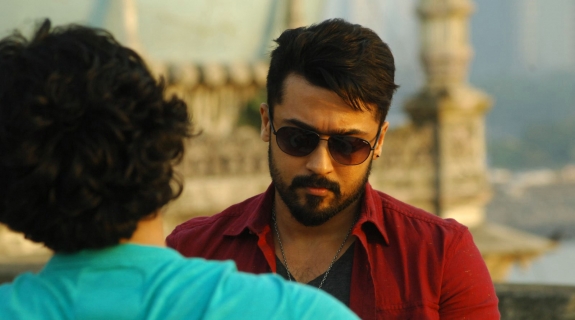 The first look of Suriya’s Anjaan movie will be launched on May 1 on Workers Day. Producer Dhananjayan has confirmed the news by tweeting, “#Anjaan first look is getting ready @dirlingusamy sir confirmed to go online on 1st May’14. So 5 more days to go to reveal friends:-)”

Anjaan major portions shoot have been completed and the rest of the shoot is progressing at a rapid pace. Samantha is playing Suriya’s love interest in the movie. The makers are planning to release the film on August 15 on Independence Day.