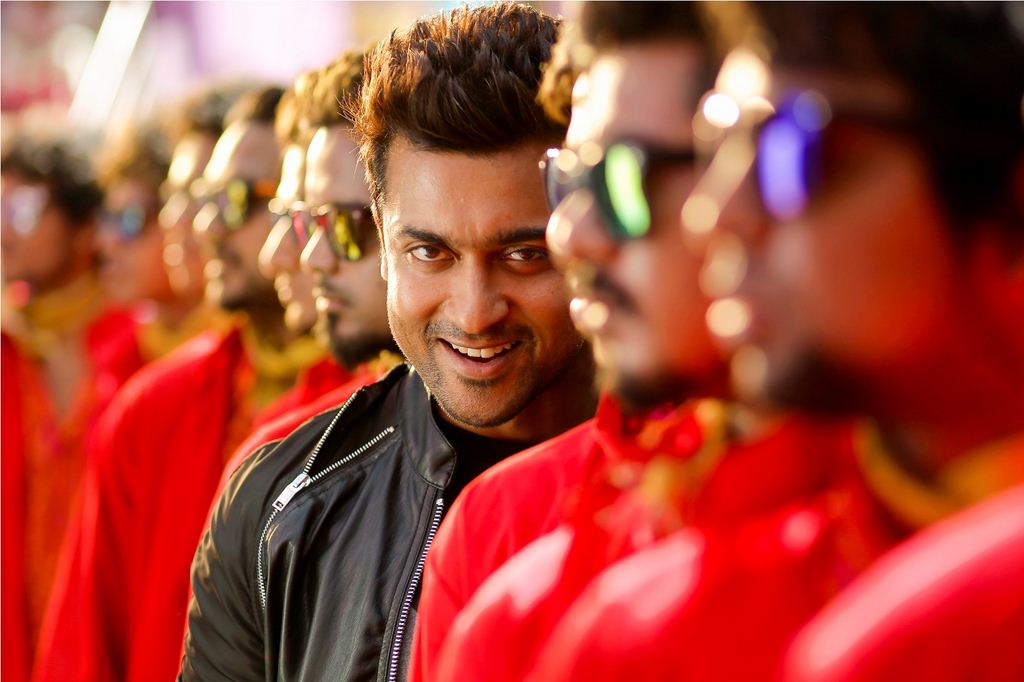 Confident on the output of Masss, Suriya has pinned his hopes on the movie that Massu Engira Masilamani will give him a much needed hit putting stop to his flop streak, after Mattrraan and Anjaan.