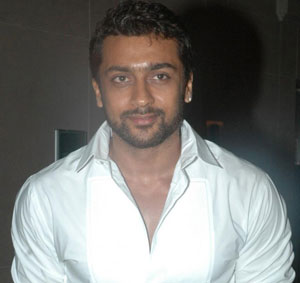 The super hit combo of Suriya and Hari is yet again coming back. Both Suriya and Hari gave hit films like Aaru, Vel and Singam and now they are in plans to start a new film. Director Hari has prepared a script which is a gangster story and his preferred hero for this action entertainer is Suriya. Even Suriya too have listened the script narrated by Hari and he gave his nod for being a part of this project. The chemistry of both the director and the actor worked big time at the box office in the past. The movie will start once Suriya completes his current projects 7am Arivu with AR Murugadoss and KV Anand’s Maatran. Meanwhile director Hari will be completing his film Venghai which has Dhanush and Tamannaah in the lead roles.