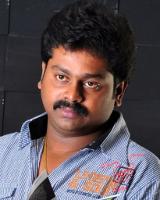 Saji Surendran, whose last release ‘Four Friends’ didn’t work up wonders at the box office, is back with a new film.

Saji’s new film would be ‘Thamarassery to Thailand’ that would be scripted by Krishna Poojappura who had scripted his earlier films as well.