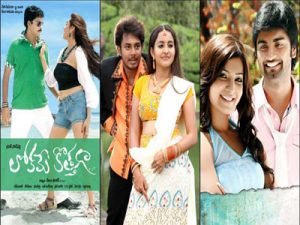 However, none of these films made any buzz prior release and they are releasing with quite low expectations. Tanish and Shivaji, who are waiting for a hit from long time, are testing out their luck with Manchivadu and Lokame Kothaga.

On the other hand, the Tamil film which is a super flop at TN box-office Baana Kathadi is dubbed as Kurralloy Kurrallu. The film-makers have highly banked on Samantha’s craze in Tollywood. Will Samantha’s craze alone saves the producers?? Let’s wait and see.