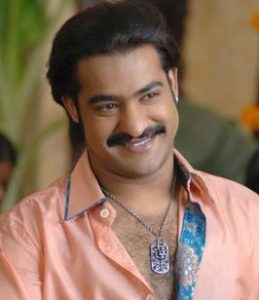 NTR.Jr has signed up a bunch of films and the actor is dealing with a couple of projects simultaneously. The actor will first wrap up the shoots of Oosaravelli with director Surender Reddy and tentatively titled flick Tiger with Boyapati Sreenu.

NTR has also signed up for a film in Srinu Vytla’s direction which will move onto floors once his current projects gets wrapped up. Now, the Young Tiger has given his nod to director Trivikram Srinivas for a film, which will be produced by KL Narayana under the banner Sri Durga Arts. The movie will start rolling its camera either in the end of 2011 or in the early 2012.