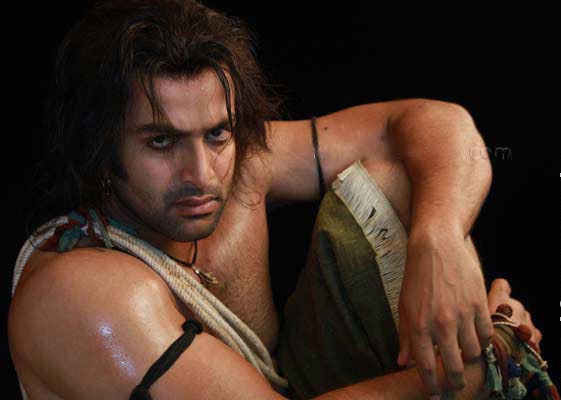 The visually stunning ‘Urumi’ -the magnum opus historical is finally on its path to become a big hit. The movie in its first week has the biggest opening week collections for a Prithviraj starrer. Though the movie was released on limited centres, it garnered around 3 crores from its first week itself. In metros like Ernakulam, the movie has broken every previous records of Prithviraj starers in its opening week. The second week will hold more promise for the movie which will have no opposition releases and a free vacation period ahead. As the word of mouth is growing, this big budgeted ‘Urumi’ is expected to be in the safer side in another four weeks.

Last week ‘Urumi ‘opened in centres in Delhi and Mumbai with great applause. The movie was released in 18 centres in Maharashtra while in Delhi its was released in another 8 centers, and in all the stations the weekends is registering 80 percent collections, which will make ‘Urumi’ a worthy flag bearer of commercial and artistic Mollywood, across India. The English version of the movie is now ready which will be somewhere around two hours and four minutes.The makers are planning to release the Tamil version in theatres by the 23rd of this month.Since the movie features breathtaking visuals and an ensemble cast including Prabhudeva, Genelia and Vidhya Balan, the movie is excepted to do well also in Tamil Nadu.