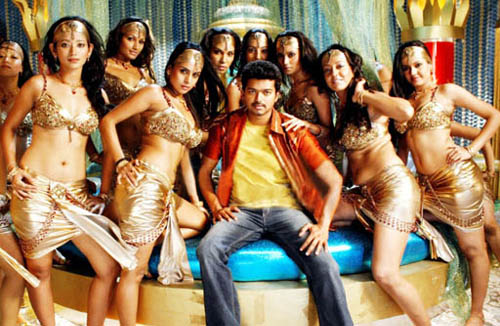 Velayutham audio launch will be a grand affair. Vijay fans are making elaborate arrangements for this audio launch to make it extra special, sources in Kollywood say. The star’s fans in Madurai have planned a convoy of 150 cars to accompany Vijay’s vehicle from the airport to the audio launch venue.

Along with the star, his co-stars Genelia and Hansika and director Jayam Raja will also participate in this event. Vijay’s dad SA Chandrasekar will announce various welfare schemes during this audio launch, which is scheduled to be held on August 28th. It is said that the audio CDs would be sold in the venue itself. SAC is expected to make a formal announcement regarding the Velayutham audio launch soon.