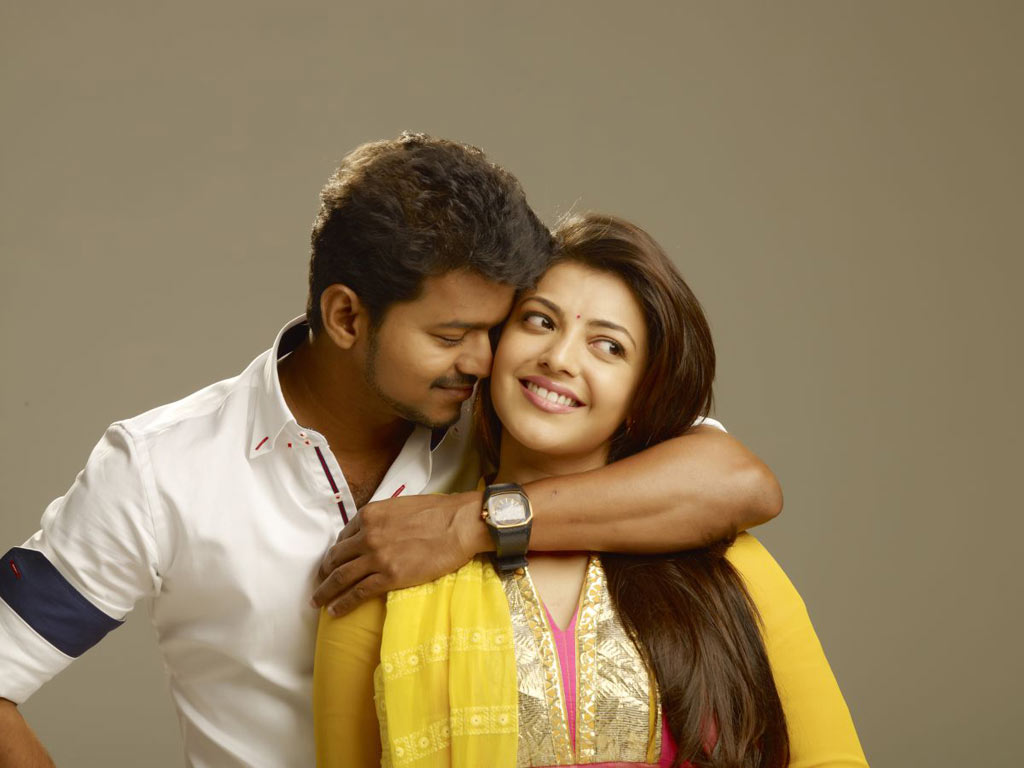 Vijay appears to be in love with Osaka, Japan after visiting the place as part of Jilla shooting.

We hear, Jilla team lead by debutant director Nesan planned to film a song in Osaka, but they were not permited to shoot as there was earthquake prediction in the city. Apparently Vijay helped the Jilla unit for seeking the official permission to shoot there and also supported makers financially.