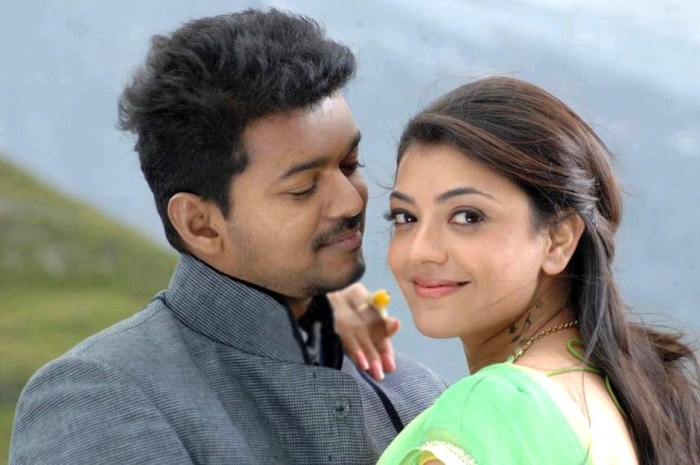 Vijay and Kajal Agarwal will fly to Japan in the last week of October for filming for songs of their upcoming film titled Jilla.

Though the makers have planned to film the songs initially in Bulgaria, they have now shifted the location to Japan. Director Nesan says that the last minute change in overseas schedule is due to the unfavorable climatic conditions in Bulgaria.

Besides Vijay and Kajal, Jilla movie also features Mollywood biggie Mohanlal in lead role. RB Choudhary is the producer of Jilla and Imman is the music composer.

The action thriller film is gearing up for a grand scale release for Pongal 2014.