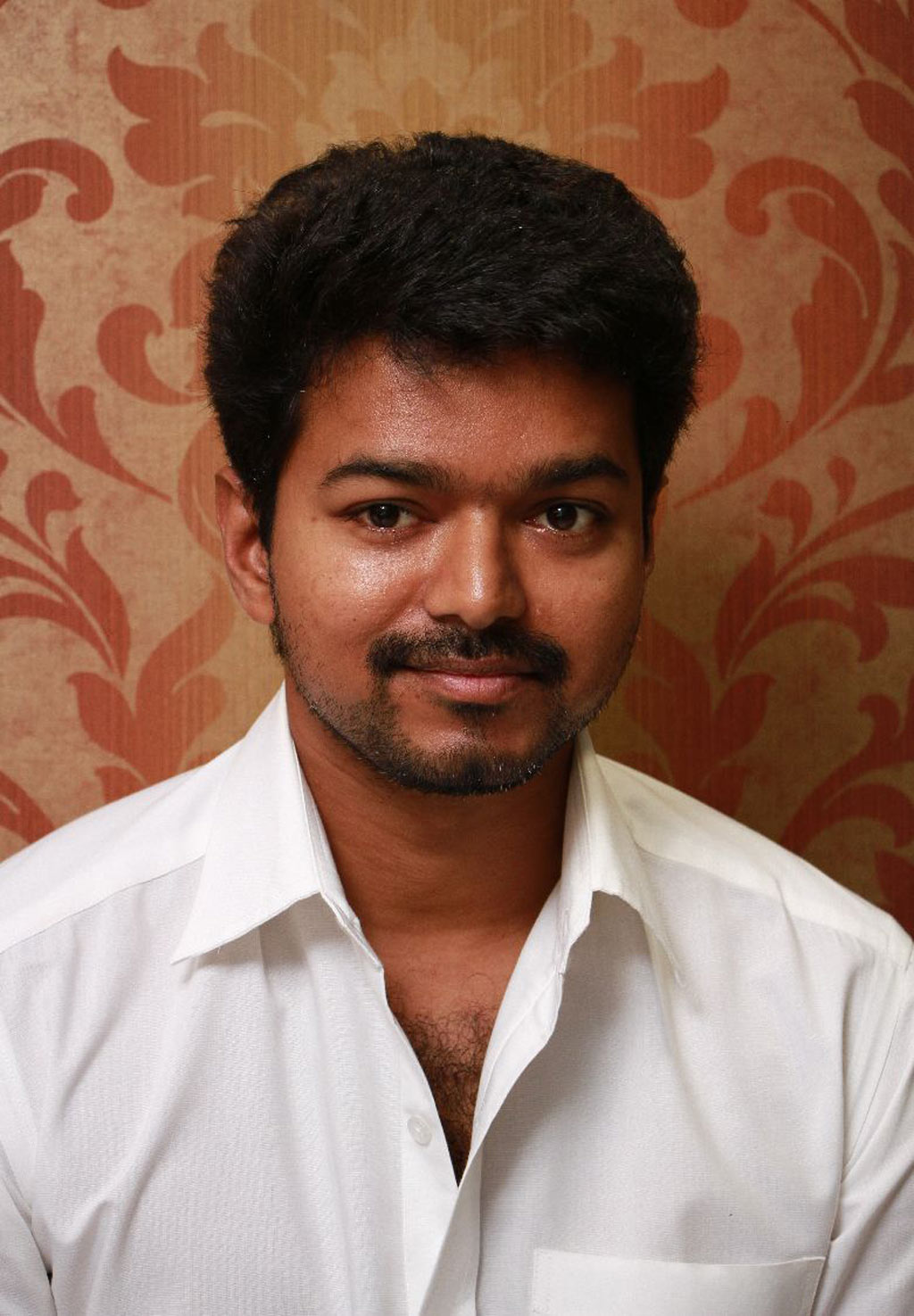 After the success of Tamil action-thriller “Thuppakki”, actor Vijay and filmmaker A.R. Murugadoss will team up again for an untitled project in the same language next year. The film will not be sequel to “Thuppakki”.

“Vijay and Murugadoss sir will team up again in 2014. It will be a fresh project, but not a sequel to ‘Thuppakki’. The script is in its final stage of completion,” a source close to Vijay, told IANS.

Vijay also confirmed the news on his Twitter page Saturday: “With Murugadoss sir next year!”

The 38-year old actor is currently busy shooting for Tamil action-drama “Jilla”. He is also awaiting the release of “Thalaivaa”.

Meanwhile, Murugadoss is busy wrapping up the Hindi remake of “Thuppakki” with actor Akshay Kumar.