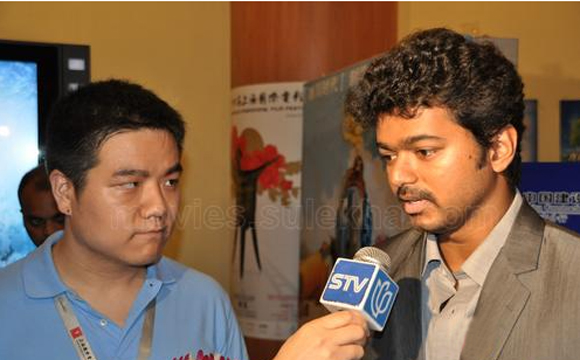 Vijay’s father SA Chandrasekar has said that his son wanted to spend 10 percent of his earning on various welfare schemes for the poor and needy. Based on this, they have been planning welfare schemes in various districts on regular intervals, he revealed.

According to SAC, Vijay is treading the late MGR’s path. When the reporters questioned him if the motive behind this is to float a political party or convert Vijay’s Makkal Iyakkam in to a political outfit, the director-producer replied that to do good things one need not enter into politics.