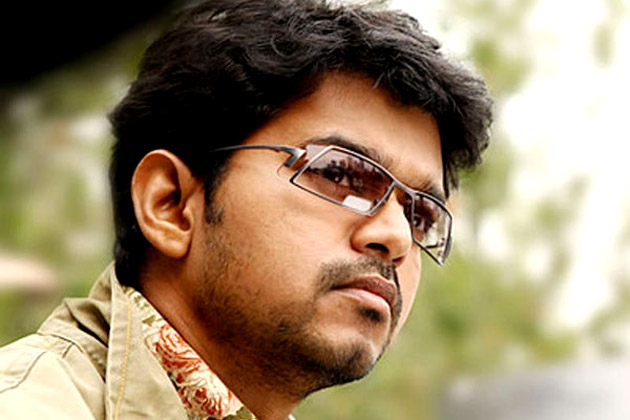 Vijay wants music director D.Imman to score tunes for his next movie Jilla.Vijay is currently working on his next film Thaliava, under AL Vijay’s direction. After Thalaiva, Vijay will be working on Jilla, which is a bilingual in Tamil and Malayalam.

D.Imman‘s previous projects were Kumki and Saattai. Imman said that he was more delighted getting a call from star hero Vijay, who asked him to work for his next film Jilla.

Jilla will also have star casting like Mohan Lal, Kajal Agarwal, Nassar, Lakshmi Rai and the movie will be directed by debutant director Nesan along with Natarajan Subramanian’s Cinematography. This movie is produced by R.B Chowdary under Super Good Films. Jilla is still under pre-production and will start its shoot after Vijay’s Thalaiva.