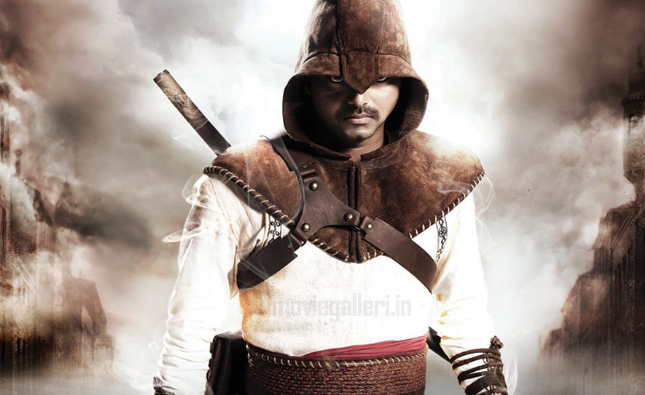 Some of Vijay’s fans have incurred his wrath by creating posters that show him as a God. The star was shocked to find such posters during the Velayutham audio launch in Madurai and immediately called upon his fans and asked them to remove the offending posters. 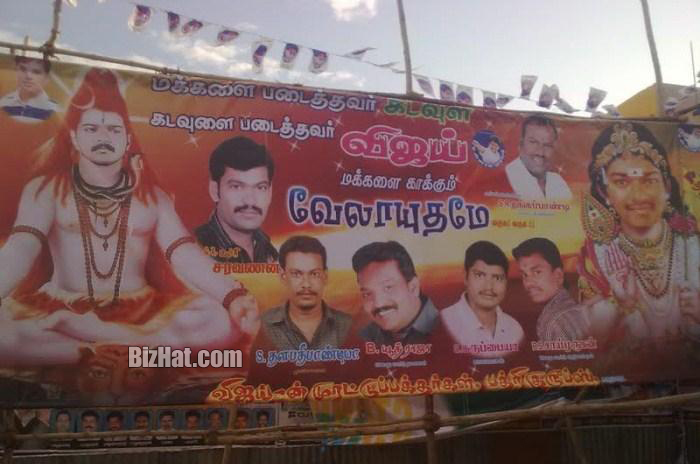 Vijay also issued a warning to all his fans who indulge in such mischievous acts. He has said that he understands that his fans are from different caste, creed and religion and their sentiments must not be hurt on any account. He has requested his fans to stop doing such things in future and threatened stern action if this is repeated.