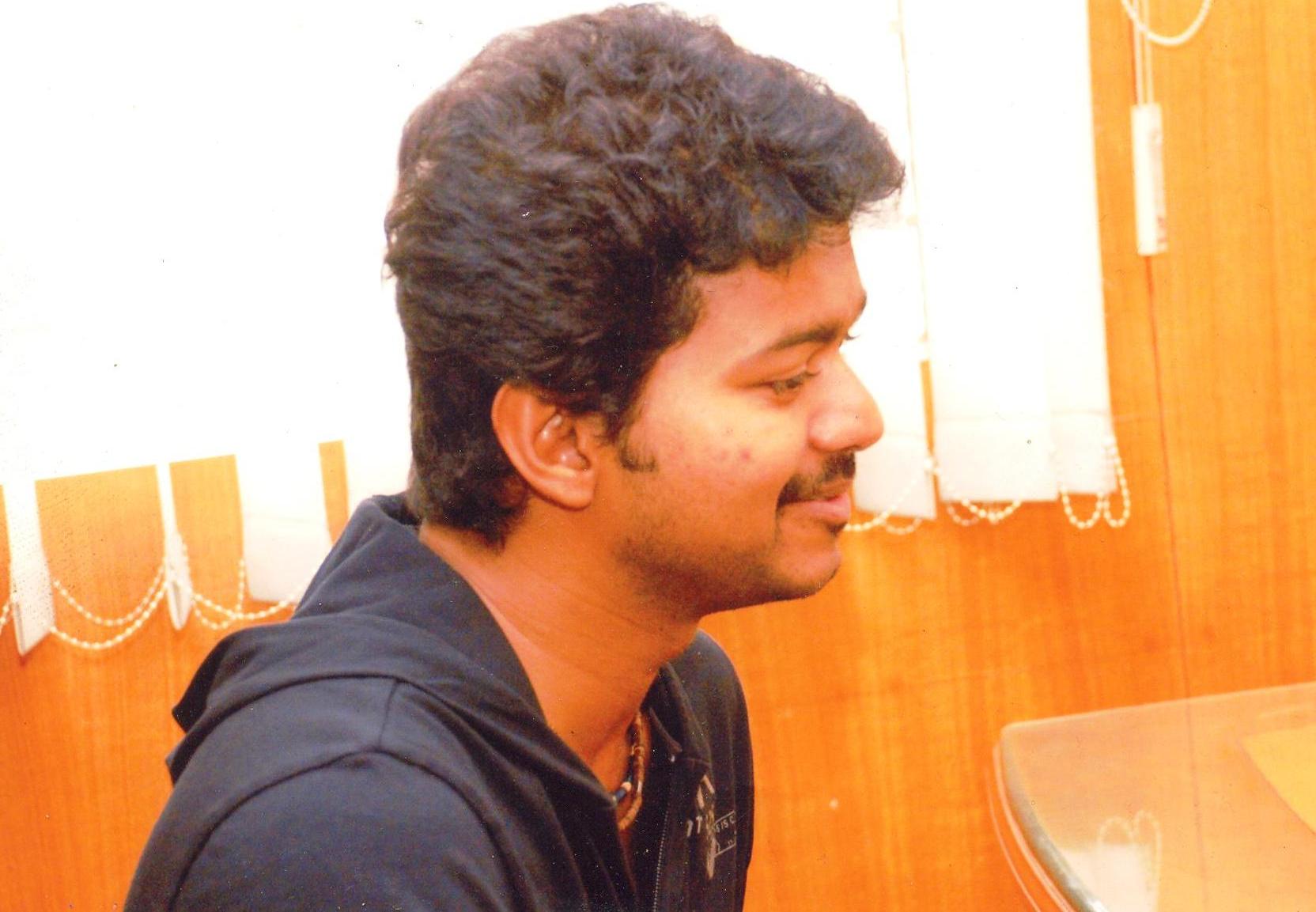 While Ilaya Thalapathi’s fans all over the state are gearing up with enthusiasm as the star’s birthday falls on June 22, Vijay has something else to say.

Vijay sent out a press note asking fans not to celebrate his birthday in a grand manner and hype about it but rather do good deeds, help the poor and students.

Fans were overwhelmed by this and decided to proceed as per Vijay’s words and chose to do good throughout June. In fact, in a day’s time, ten of his fan clubs had distributed note books to children in North Chennai and clothes to the poor. Not just that, they also provided computers to ten top-ranking Government school tots.

While fans are busy doing nice things and trying to uplift the society, Vijay’s father announced that on his son’s birthday, we will witness good deeds that will be completely unexpected. We wonder what that will be.