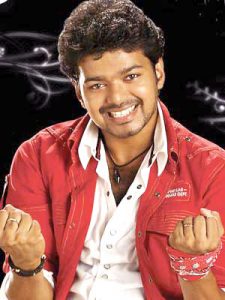 Ilayathalapathy Vijay’s house which is located at Saligramam in Chennai was attacked on of Tuesday morning by some mischief makers. Some unknown persons have thrown stones on Vijay’s house where the house got damaged as the some window panes were broken.

Vijay has shifted from this house a few months back to Neelangarai and at present music director Vijay’s close friend Vijay Anthony is residing in this house. Vijay Anthony immediately complained to the Police about the issue and they have arranged security outside his house in Neelankarai, a suburb of Chennai, ECR. The reason

Though the reason behind is not known immediately but it is understood that the attack was done by Vijay’s political opponents. Vijay has recently stood in support of AIADMK party of Jayalalitha and political observers trust that this might be the reason for the attack. But Vijay didn’t personally campaign for the party it is only his father SA Chandrasekhar who have rendered his support.