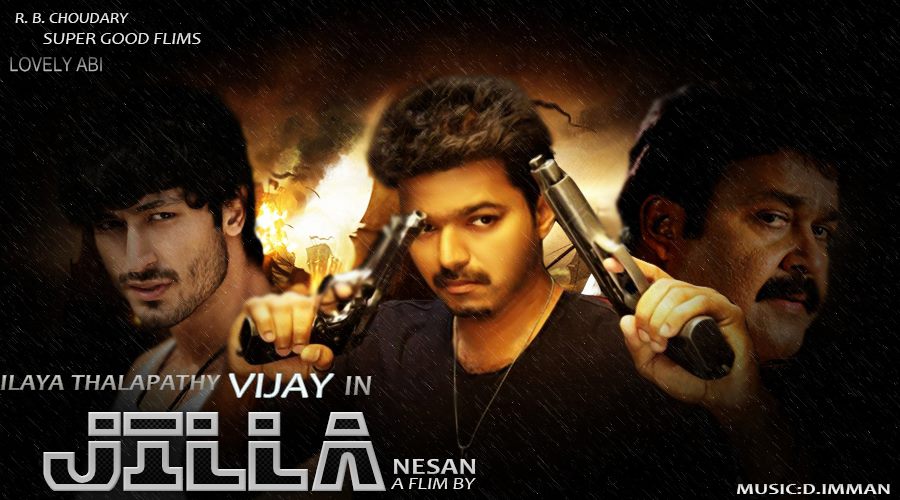 Vijay and Mohanlal starrer Jilla has commenced third schedule shoot of the movie in Chennai on July 4 today. Scenes on the two lead actors are being shot on ECR in Chennai.

Imman is composing the musical scores and recently the first song has been recorded which has versatile singer Sonu Nigam going behind the mike for a melodious track. Buzz is that Vijay might also sing for a track in the movie.