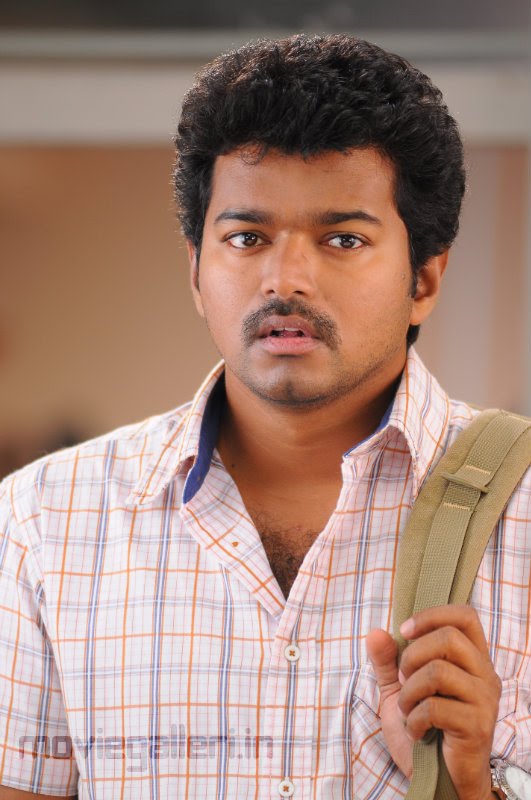 Looks like Vijay’s Kaavalan, which was scheduled to hit screens on December 3, is in trouble! The Madras High Court today stayed the release of Kaavalan for the next six weeks. According to a petition filed by J.K. Saravanan, proprietor of Tantra films from Singapore, producer Ramesh has promised the overseas rights to him but recently Ramesh has sold the rights to Cinema Paradise. The petitioner also complained that Ramesh took 1.5 crore from him as advance.