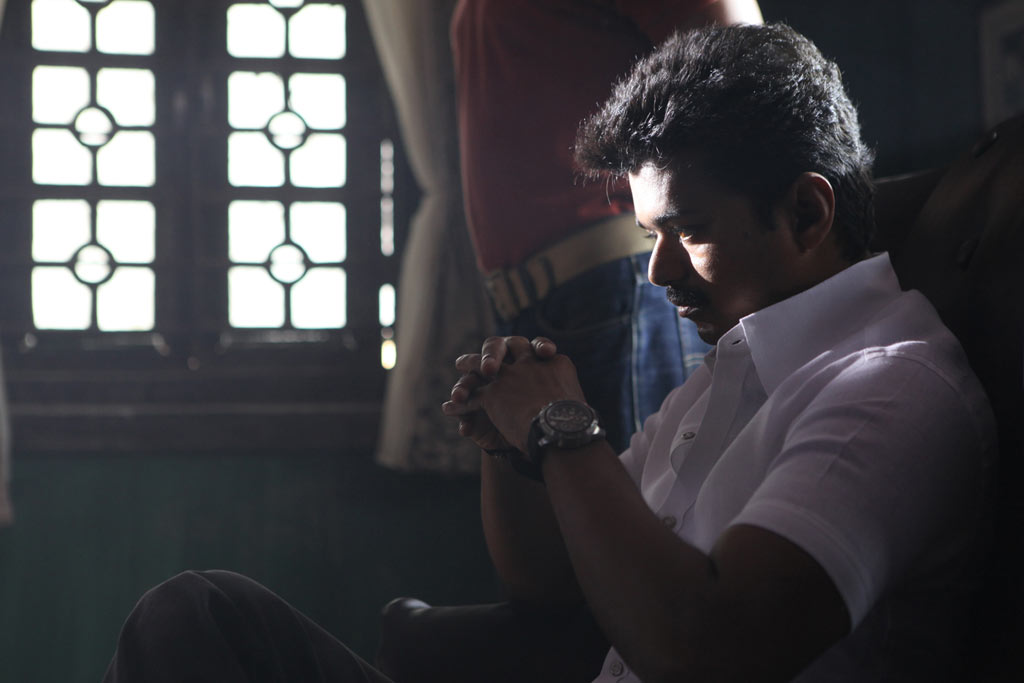 Vijay’s Thalaivaa is the most anticipated release and the fans are eager to watch their idol on screen. While the movie is expected to hit the screens on 9th of Aug, makers are submitting their first copy for censors tomorrow [July 24].

Directed by Vijay, Vijay and Amala Paul starring Thalaivaa’s final cut has been watched by Ilayathalapathy and seems to have thoroughly enjoyed the action entertainer with the scores of GV Prakash.