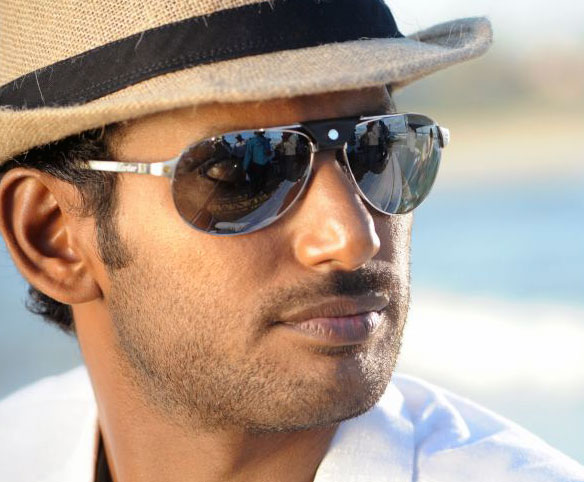 After the commercial success of Siruthai which earned whopping amount of profit for the producers, Siva became the most wanted director in Kollywood.

In fact the filmmakers who want to earn higher profits at the box office are in queue to do a film with him. Vishal the toast of the K-town is high on demand these days and Siva clutched this offer of casting him in his flick. Milky beauty Tamanna is playing the female lead opposite action hero Vishal in this flick. Though the actress is going high in Tollywood, she didn’t turn down the offer of Siva.

The rest of the details of the film regarding the casts and the technical crew of the film will be official announced very soon.