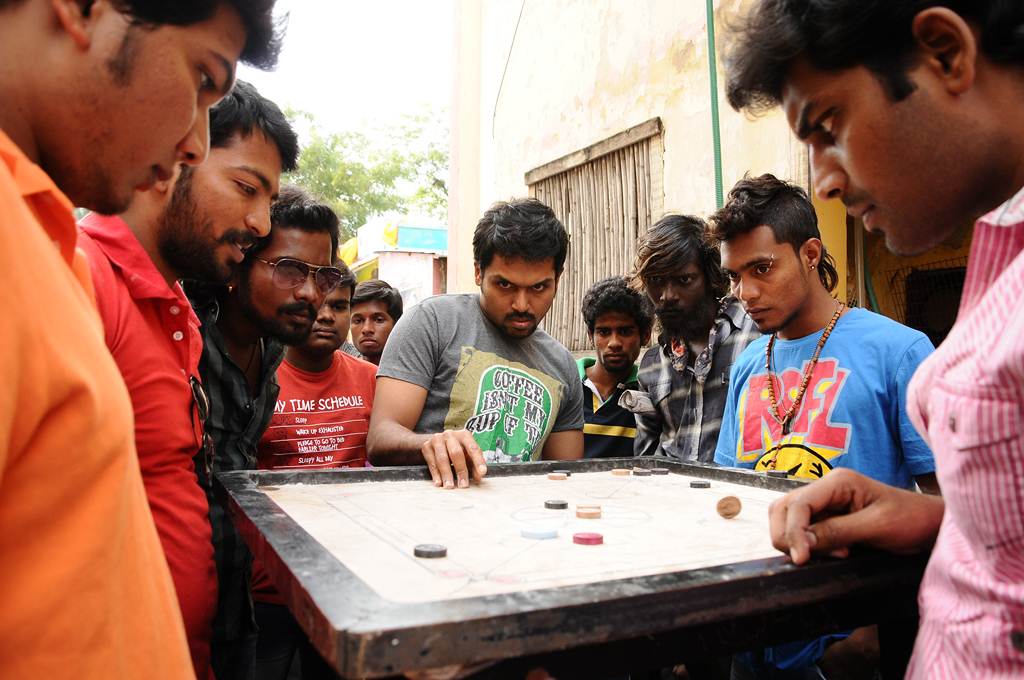 Karthi’s Madras has been changing its release date from past few months. At this time when makers are all ready to release Madras on September 26, producer of Karuppar Nagaram has filed a case against the film in Chennai High Court.

A statement by producer of Tamil movie Karuppar Nagaram stated that poster and teaser of Karthi’s Madras resembling his film ‘Karuppar Nagaram’. Now that the Madras is ready for release, KN producer has filed a case in Chennai High Court.

Sadly, honourable judge has postponed his judgement to 22nd September asking for an explanation from production house Studio Green. Pa. Ranjith has directed Madras with Catherine Tresa as the female lead.

While fans and trade are looking forward to this Karthi starrer, this comes as a shocker. Will Madras release on September 26th clearing all hurdles? Stay tuned to know