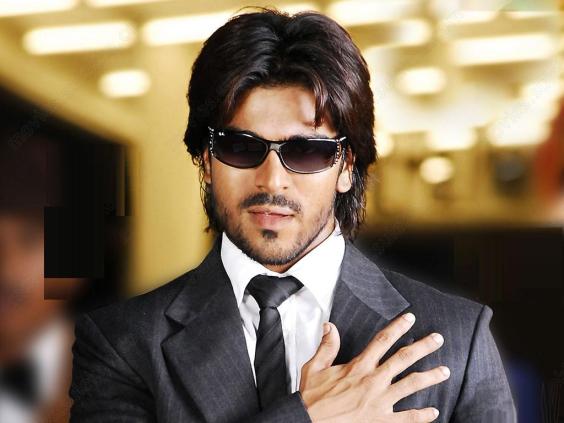 Thoofan title is catchy and fits for the story, the filmmakers seem to have finalized this title for Zanjeer Telugu version. Casting Ram Charan and Priyanka Chopra in the lead roles, the film also has Mahie Gill, Srihari, Prakash Raj in important roles.

Thoofan first look teaser trailer is expected to be unveiled on March 27 on the eve of Ram Charan’s Birthday. Ram Charan for the first time will be seen in the role of cop on-screens