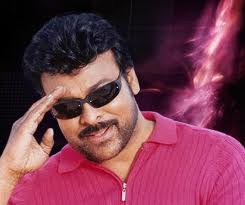 Megastar-turned-politician Chiranjeevi’s proposed comeback movie, produced by his star-son Ram Charan Teja, has been postponed indefinitely due to the current political scenario in Andhra Pradesh.

According to sources, the megastar decided to halt his reentry to cinema for the present, after his political consultants advised him that it would be unwise if he shifts back from politics to cinema.

The film was supposed to commence shooting by February 2011. Chiranjeevi recently finalized a script and even registered a title Adhinayakudu, it is said. Besides, he also reduced his weight to do justice to his 150th venture. Now it seems that it would take quite some time to see our megastar on screen again!