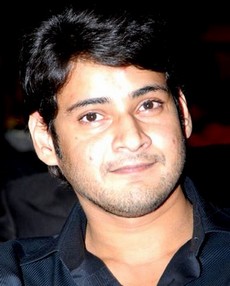 Prince Mahesh Babu’s Dookudu is gearing up for its release on 12th August. Mahesh says that he is all happy with his fans response on the first look teaser of Dookudu. He further informed that his fans are waiting for a biggest hit from him and Dookudu will surely satisfy their wish.

The movie is currently being shot in Aluminium factory, Hyderabad. On the other hand Thaman informed that a couple of songs in the film will be recorded in China and a song in Czech Republic. Mahesh will be seen as a police informer in the film while Samantha as his ladylove. Srinu Vytla is directing this romantic comedy entertainer on 14 Reels Entertainment banner. The promotional events of Dookudu will begin from second week of July.