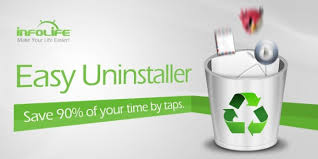 Google is not holding back by integrating most of the useful features in its Android OS. Tech pundits firmly say that Google’s Android platform is one of the most flexible OS. The open source nature of the OS lets you tweak the system in whatever way you want, and gives you a full control over the system. But are you in the real control? The same question pique one of our reader’s mind, who just started using the Android system after giving some thought. After trying out some of the must have android apps, he was looking to uninstall Android apps in bulk. There is no way to uninstall apps in bulk through the settings or other system options. Therefore, we would like to lead him to the following application which does the job perfectly.

Google Play store or marketplace offers tons of utility for Android, which helps you to tweak your Android device in whatever way you want. Unlike Apple, Google embraces the developers who offer useful system tweaks and jailbreak apps. Probably, this is why Android is said to be giving you complete, well almost, control over your system. Apple usually tries to curb any movement that tried to go into the root of the system. Well, this is the reason why he opted for Android OS. Even if you’re new to Android community, then you’d probably want to visit our Android section to start enjoying it to its core. Have you started feeling bored of Android apps after testing them for a month or so? Now, you have to uninstall those apps one by one in case if you do not what Easy Uninstaller is.

Easy Uninstaller comes to your rescue in such dire situation. It empowers you to select multiple applications at a shot and then delete them with a single click. Such an application serves the basic purpose of uninstalling Android apps in the bulk. It claims to save 90% of your time spent behind the taps and selecting applications one by one. As the description says, it is simplistic & fastest uninstall tool for android. However, there are certain limitations. For example, there is no way to uninstall preloaded or protected apps. There is an app called “root uninstall” which lets you even uninstall preloaded apps. As you would have probably guessed, you would need root access before performing the above operation. Apart from batch uninstall, it also supports app search and sorting option. 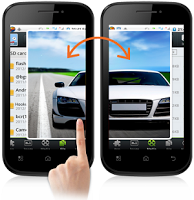 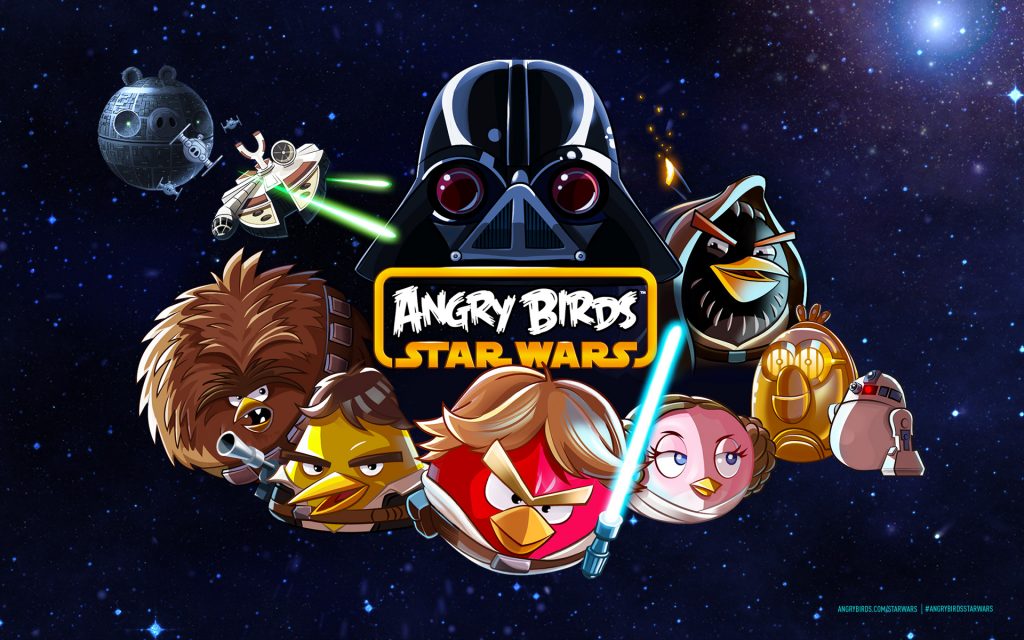