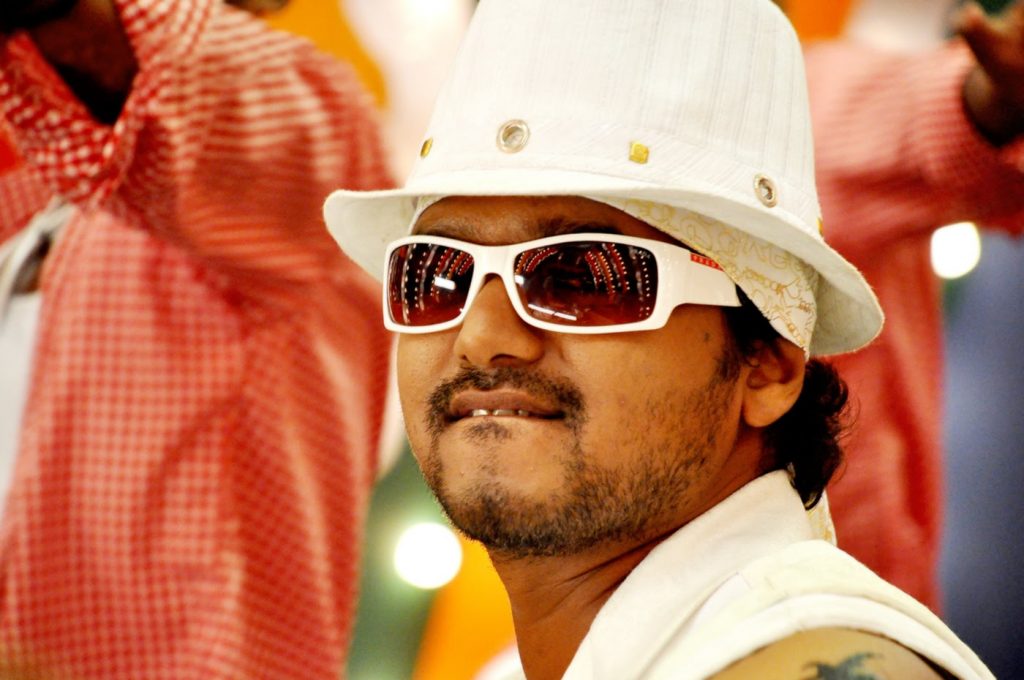 Kollywood grapevine is abuzz that Ilayathalapathy Vijay is likely to meet the Dabangg director Abhinav Kashyap.

Abhinav is now considered to be the “ultimate mass director” in Bollywood after his Dabangg hit the bull’s eye.

Bollywood industry feels that Abhinav had incorporated all “south Indian mass masala ingredients including the larger-than- life hero concept in his debut film.”

Vijay it seems want to experiment by bringing in a north Indian ‘mass director’ to give his larger than life mass hero image a new twist.

Earlier Abhinav Kashyap had lived in Chennai for a brief period, when he was assistant to Mani Ratnam during the making of Yuva.

Abhinav, it seems has seen a lot of Tamil mass movies and understands how they reach across to a wide section of the audiences.

Abhinav is the younger brother of acclaimed director Anurag Kashyap.