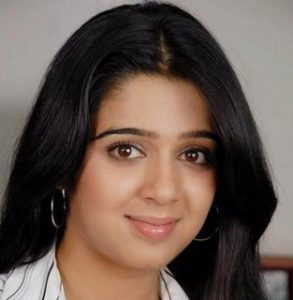 The audio of Mantra Entertainments’ much delayed Mangala, directed and produced by Osho Tulasiram with charming beauty Charmi in the lead, will be released on January 11 in a function to be held in Cinemax, Banjara Hills, Hyderabad. Music is by Viswa.

This heroine-centric flick has already completed its entire shooting and the post-production is on. Cinematography is by Sivendra, dialogues by Jhandyala Venkatesh Babu and lyrics by Suddala Ashok Tej. Mangala is Charmi-Osho Tulasiram team’s second film. The team earlier worked together in Mantra.