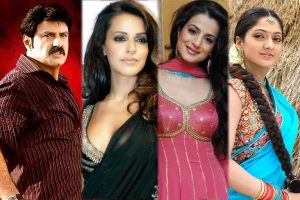 Veteran Balakrishna’s Dasari Narayana Rao directed Parama Veera Chakra, which recently bagged U/A certificate, will be released on January 12 with around 400 prints across the state, a unit source revealed.