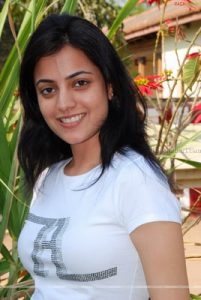 She will be romancing Nara Rohith for the movie titled Solo, being directed by Parusharam. Nisha Agarwal debuted with Emaindi Ee Vela.

Solo will have its regular shoot from March 12 in Vizag.

“Response for the title, Solo, is very good from all quarters and we are beginning the shoot with a lot of excitement,” said debutant producer Vamsi Krishna.