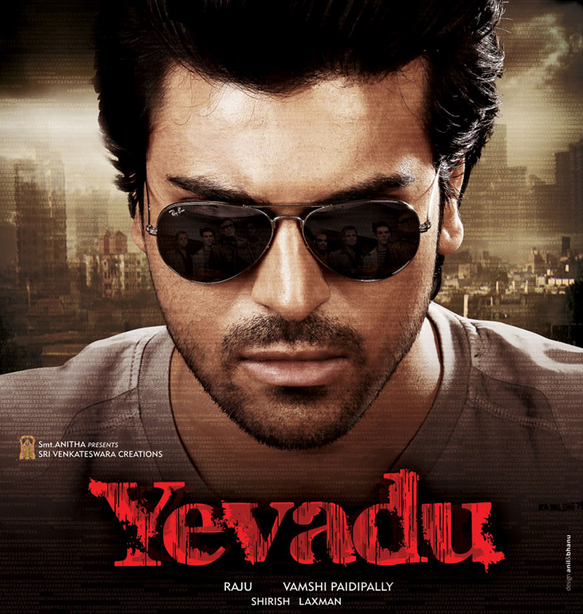 Ram Charan’s Yevadu release date has been announced officially by the makers. As informed earlier, Yevadu will hit the screens in record number of theaters on January 12.