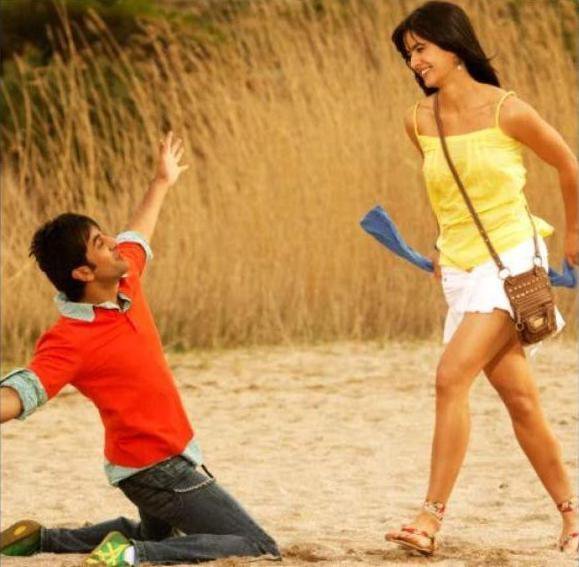 Bollywood’s alleged lovebirds – Ranbir Kapoor and Katrina Kaif – are planning a short vacation. The two actors, who have extremely busy shooting schedules, have reportedly managed to dig out time for a trip to Barcelona.

Not too long ago, the industry was abuzz with rumours that the Kapoor scion had upset his ‘Rajneeti’ co-star at Arjun Kapoor’s birthday bash.

Reportedly, Katrina was miffed with her beau who chose his friends over her at the party thrown by the ‘Aurangzeb’ star. The two were believed to have had an argument over the issue and subsequently, Katrina left the venue all alone. However, Katrina had later clarified that the actress had to rush for a shoot from Arjun’s bash.

Nonetheless, a vacation will certainly help Ranbir and Katrina make up for all the little tiffs that might have crept up between them!

Ranbir, who made his debut in Sanjay Leela Bhansali’s ‘Saawariya’, had also been linked to his then co-star Sonam Kapoor. But Ranbir was quite vocal about his relationship with Deepika Padukone.

‘Yeh Jawaani Hai Deewani’, a film that saw him work with his former ladylove, Padukone, turned out to be a blockbuster. The two have now moved on and are friends with each other.