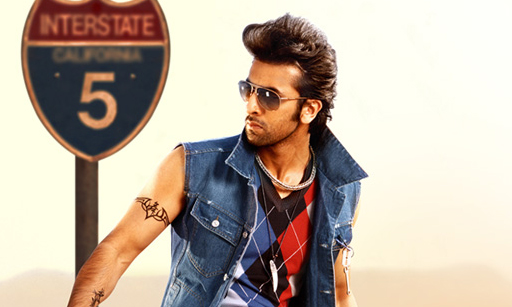 After playing a deaf and mute character in ‘Barfi!’ and a heartbroken musician in ‘Rockstar’, Ranbir Kapoor is yet to take on another challenging role.

If reports are to be believed, the actor has been chosen by Karan Johar and Ayan Mukerji to play Shiva in the movie adaptation of the best-selling novel ‘Immortals of Meluha’.

Filmmaker Karan Johar has apparently bought the rights of Immortals of Meluha from the author Amish Tripathi. The movie, which will be directed by Ayan Mukerji, will go on floors next year.

Initially there were rumours that Shahid would play the lead role of the film. However, it seems that both Karan and Ayan are keen to cast Ranbir as their Lord Shiva. So what do you say? Do you think Ranbir will make an ideal Shiva?