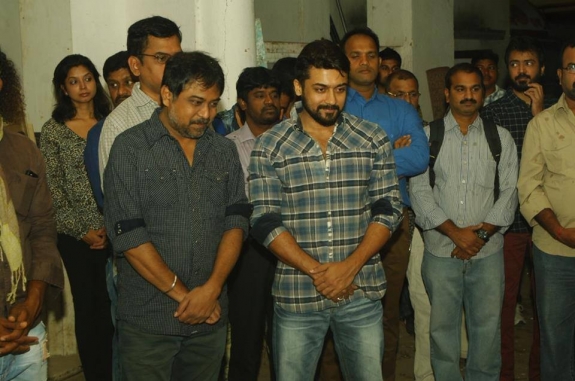 The shooting of Suriya-Lingusamy film has been progressing at a brisk pace and the first schedule of the film was wrapped on a few days ago. The untitled flick directed by Lingusamy, has Samantha paired opposite Suriya for the first time and the next schedule is set to be in Goa. The buzz is that the first look of it will be revealed on January 14th, 2014 to coincide with the Pongal festival.