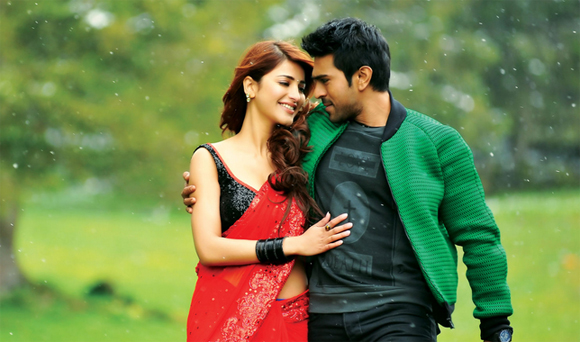 Mega Power Star Ram Charan’s ‘yevadu’ is gearing up for a grand release on January 12 in record number of centers across the globe. Shruthi Haasan and Amy Jackson have played the heroines of the film. Vamsi Pydipally wielded the megaphone. Dil Raju produced the movie on Sri Venkateswara Creations. Devi Sri Prasad’s tunes are rocking the chart busters and are expected to have been shot well in the film as well. As per the gossopmongers, the songs will come in the following order in the movie.