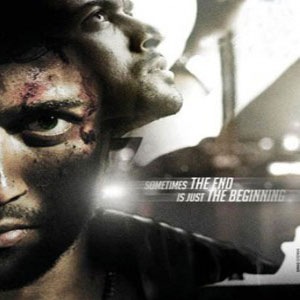 It looks like Suriya’s next film Maatran directed by KV Anand has postponed its shoot which was scheduled to take place by the end of June.

The reason behind this push back is his younger brother, Karthi’s wedding, which is going to be held on July 3rd. Suriya is very busy with preparations for the wedding and decided to start the shoot only after Karthi’s wedding. The wedding will be a traditional manner with only his family and friends attending the marriage. But the reception which will be held on July 11th in Chennai is going to witness many celebrities from Kollywood, Tollywood and other neighboring industries along with politicians.

So this made Maatraan to get push back the shoot and KV Anand who understood the genuine cause has accepted Suriya’s request.