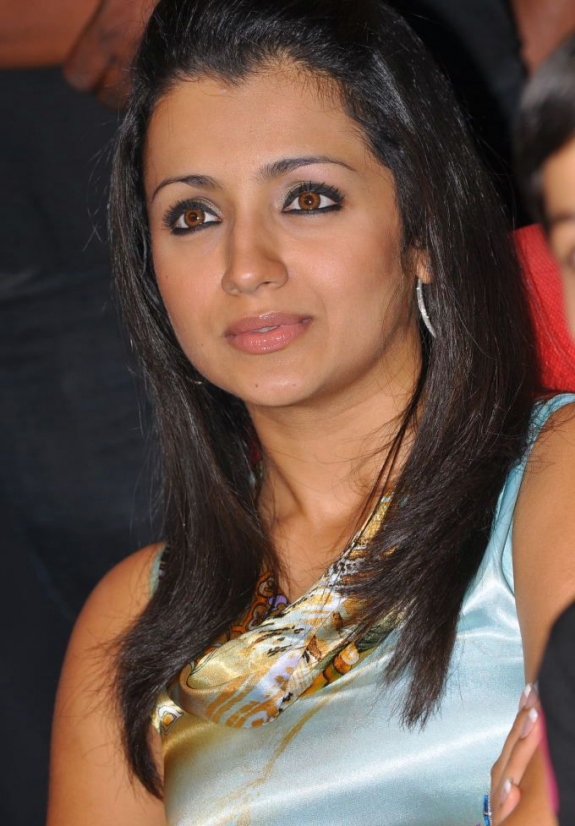 Sources are at a buzz that Trisha has signed up Queen remake in Tamil where she reprises the role of Kangana Ranaut. For now Trisha is busy with the shoot of Bala Krishna’s untitled Telugu film being shot in RFC.

The actress is waiting for the release of Booloham in Tamil and Power in Kannada which is slated for August 22nd. Trisha has signed up couple of Tamil movies in the recent time. The actress will be romancing Jayam Ravi for the second time post Boologam and a new movie with Jai which marks their first combo.