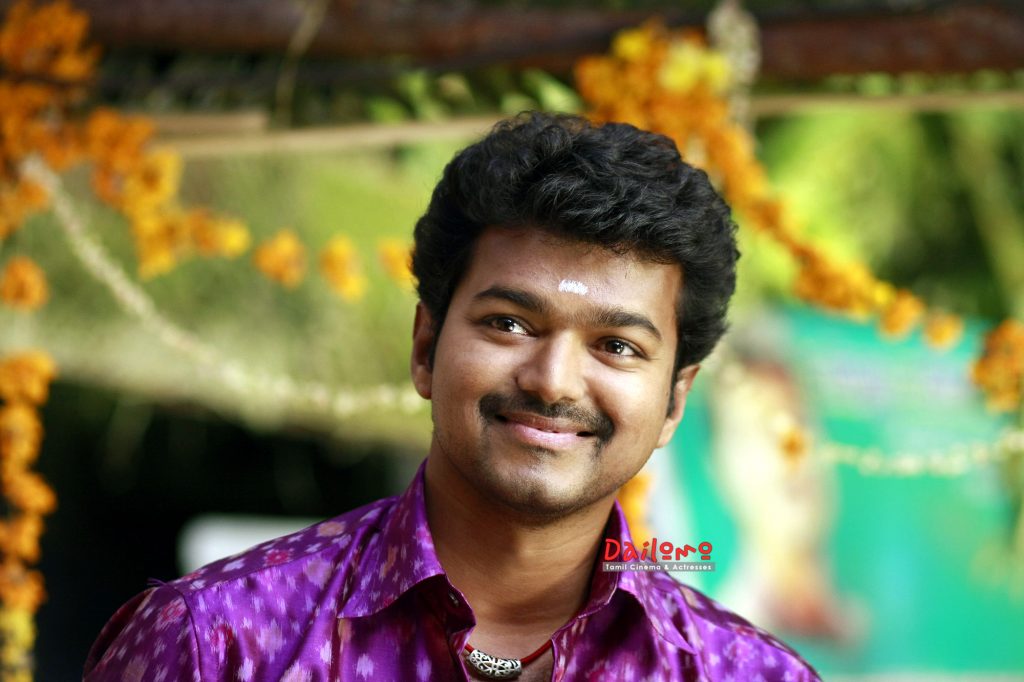 Velayudham’, featuring Ilayathalapathy Vijay, Genelia D’ Souza and Hansika Motwani is directed by Jayam Raja and music is by Vijay Antony. The film will see an audio launch in a big scale on August 28 at Madurai.

The film has six tracks that are tuned by Vijay Antony who has earlier given a few chartbusters for Vijay.

‘Rathathin Rathamay…’ is crooned by Haricharan and Madhumitha, ‘Molachu Moonu….’ is sung by Prasanna and Supriya Joshi, ‘Chillax…’ is by Karthik and Charulatha Mani and ‘Mayam Seidhayo…’ is by Sangeetha Rajeshwaran. ‘Sonna Puriyadhu…’ is the longest track in the album and is sung by Vijay Antony and Veera Shankar whereas ‘Vela Vela Velayudham…’ is crooned by Vijay Antony and Mark. ‘Vela Vela Velayudham…’ is the track that one gets to hear in the trailer of this biggie.

The audio launch is said to take place at a grand scale with about 150 cars assisting Vijay from Madurai airport to the venue, CSI Grounds in Madurai. It is also said that the music composer will perform live at the venue!