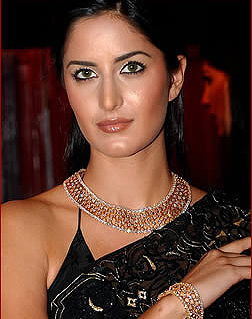 Priyanka Chopra has been signed for Ali Abbas Zafar’s Gunday, starring Arjun Kapoor and Ranveer Singh. The film was initially offered to Katrina Kaif. But, the news, a source reveals, has miffed Katrina since it is being touted that Priyanka was the first choice for the film. In truth, it was Katrina who was approached first.

“News of PC bagging the film right under her nose is not true. Katrina loved the script of Gunday, but she had given her dates for the Hindi remake of the Hollywood film Knight And Day with Hrithik Roshan already. And that’s why she couldn’t do the film. She wanted to be part of the film. Kat has worked with Ali in Mere Brother Ki Dulhan and the two get along very well. She is also a close friend of Arjun (Kapoor), who’s in the film. Even though she let go of the film, she hangs out with Ali Abbas and the gang. News of Priyanka being the first choice is not true.”